Cinco Ranch is a census-designated place and master-planned community located in the extraterritorial jurisdiction of Houston within Fort Bend and Harris counties in the U.S. state of Texas. It lies about 25 miles west of Houston and 10 miles north of Richmond. Cinco Ranch is considered to be part of the Greater Katy area and is roughly 10 miles southeast of the city of Katy. The 167-acre Golf Club, owned by Evergreen Alliance Golf Limited (EAGLE Golf), is an 18-hole, par-71 daily fee course, with numerous bunkers and water hazards. Cinco Ranch has a growing network of greenbelt trails, making it possible to jog, bike or rollerblade between almost anywhere in Cinco Ranch, including recreational facilities and schools in the community. Pupils in Cinco Ranch are zoned to schools of the Katy Independent School District in and around Cinco Ranch. The Houston Community College System serves Cinco Ranch. The Northwest College’s Katy Campus is in an unincorporated section of Harris County. University of Houston System at Cinco Ranch is in Cinco Ranch in unincorporated Fort Bend County. 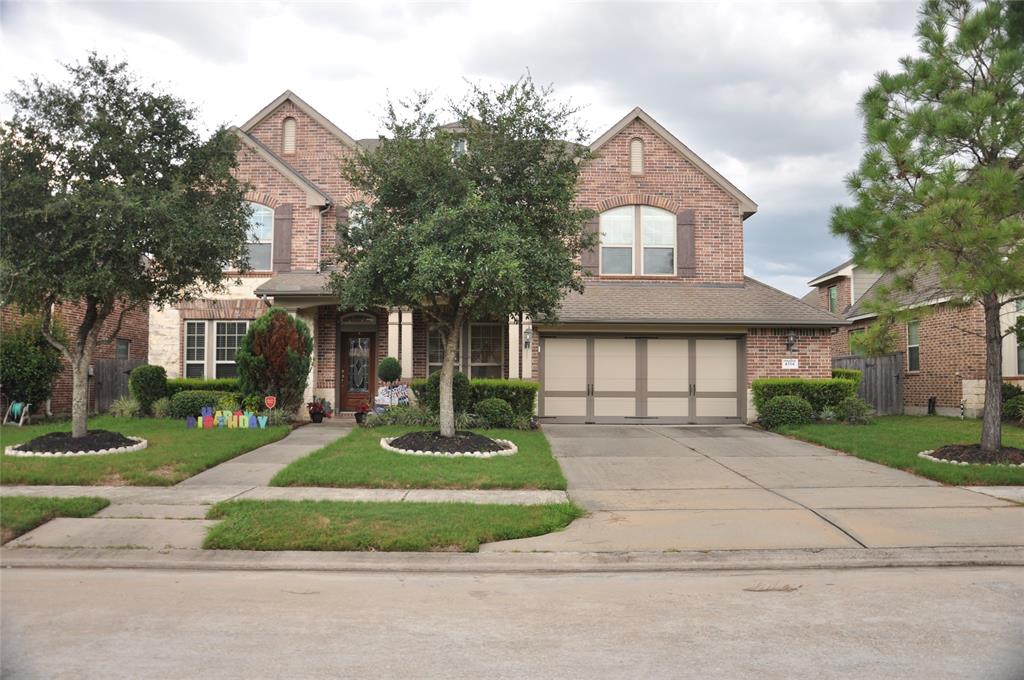 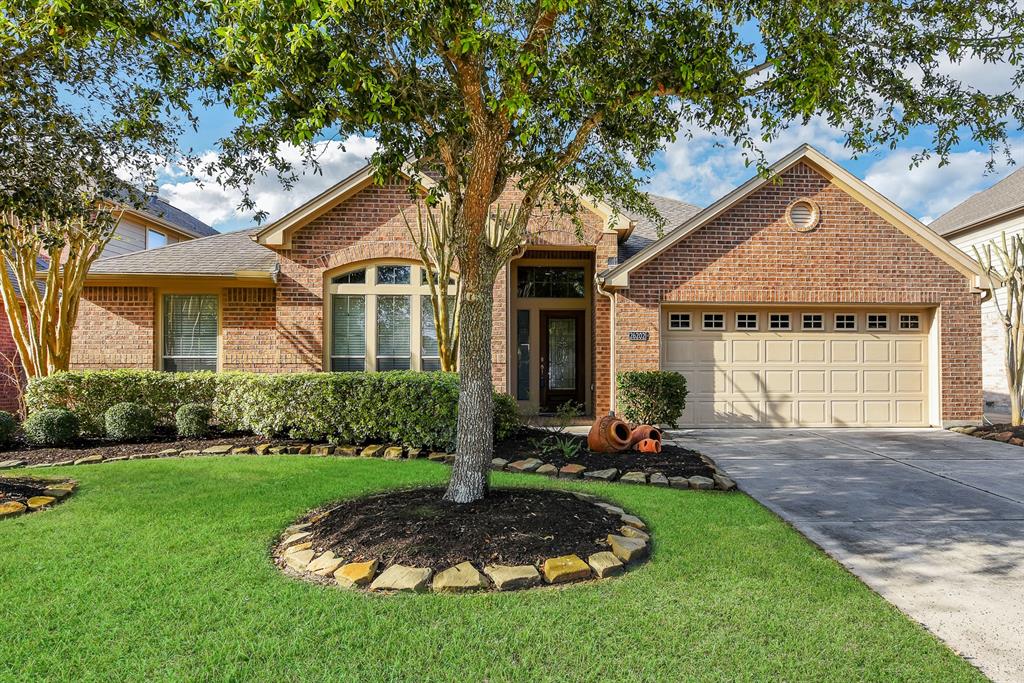