Houston is the fourth-largest city in the United States of America, and the largest city in the state of Texas. Houston is the seat of Harris County and the economic center of Houston–Sugar Land–Baytown, the fifth-largest metropolitan area in the U.S. with over 6 million people. In the mid-twentieth century, Houston became the home of the Texas Medical Center—the world’s largest concentration of healthcare and research institutions—and NASA’s Johnson Space Center, where the Mission Control Center is located. The Port of Houston ranks first in the United States in international waterborne tonnage handled and second in total cargo tonnage handled. It is home to many cultural institutions and exhibits, which attract more than 7 million visitors a year to the Museum District. Houston has an active visual and performing arts scene in the Theater District and offers year-round resident companies in all major performing arts. Many annual events celebrate the diverse cultures of Houston. The largest and longest running is the annual Houston Livestock Show and Rodeo, held over 20 days from late February to early March, which happens to be the largest annual livestock show and rodeo anywhere in the world. Another large celebration is the annual night-time Houston Pride Parade, held at the end of June. Other annual events include the Houston Greek Festival, Art Car Parade, the Houston Auto Show, the Houston International Festival, and the Bayou City Art Festival, which is considered to be one of the top five art festivals in the United States. Houston received the official nickname of “Space City” in 1967 because it is the location of NASA’s Lyndon B. Johnson Space Center. Houston is home to 337 parks including Hermann Park, Terry Hershey Park,Lake Houston Park, Memorial Park, Tranquility Park, Sesquicentennial Park,Discovery Green, and Sam Houston Park. Within Hermann Park are the Houston Zoo and the Houston Museum of Natural Science. The Lee and Joe Jamail Skatepark is a public skatepark owned and operated by the city of Houston, and is one of the largest skateparks in Texas consisting of 30,000 square foot in-ground facility. The Bayport Cruise Terminal on the Houston Ship Channel will become port of call for both Princess Cruises andNorwegian Cruise Line in 2013-2014. Seventeen school districts exist within the city of Houston. The Houston Independent School District (HISD) is the seventh-largest school district in the United States. HISD has 112 campuses that serve as magnet or vanguard schools—specializing in such disciplines as health professions, visual and performing arts, and the sciences. There are also many charter schools that are run separately from school districts. In addition, some public school districts also have their own charter schools. The Houston area encompasses more than 300 private schools, many of which are accredited by Texas Private School Accreditation Commission recognized agencies. The third-largest university in Texas, the University of Houston has nearly 40,000 students on its 667 acre campus in southeast Houston Located in the historic community of Third Ward is Texas Southern University, one of the largest historically black colleges and universities in the United States. Houston is the seat of the internationally renowned Texas Medical Center, which contains the world’s largest concentration of research and healthcare institutions. The Baylor College of Medicine has annually been considered within the top ten medical schools in the nation. The primary city airport is George Bush Intercontinental Airport (IAH), the sixth-busiest in the United States for total passengers, and fourteenth-busiest worldwide. The second-largest commercial airport is William P. Hobby Airport which operates primarily small to medium-haul domestic flights. Houston’s third municipal airport is Ellington Airport (a former U.S. Air Force base) used by military, government, NASA, and general aviation sectors 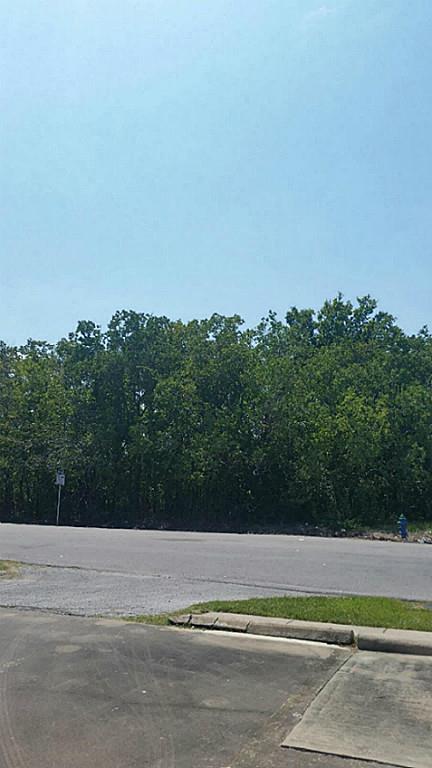 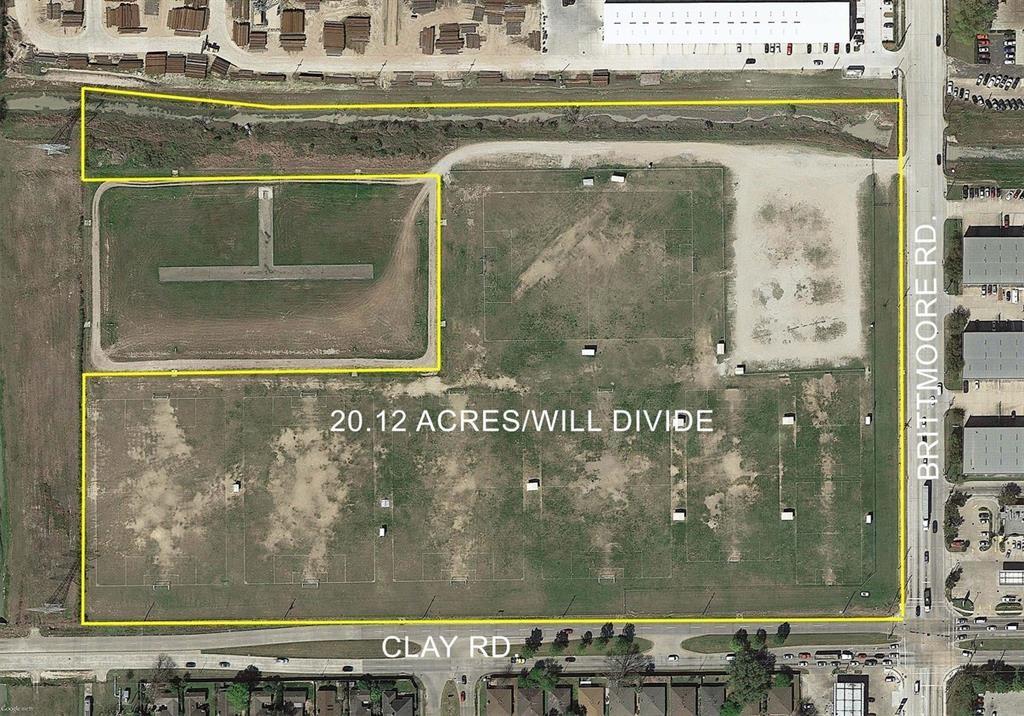