Seven Meadows is an inviting park-like neighborhood in Katy, Texas, west of Houston. Seven Meadows is designed around the Meadowbrook Farms Golf Course, an 18-hole Greg Norman signature golf course. Seven Meadows has a clubhouse which is available to rent to our neighbors and serves as a hub for community events. The Central Park Residents Club, home of one of the two community water parks, has tennis courts, a theater, fitness center and more. The second major recreation facility in Seven Meadows is home to the Sailfish, the popular neighborhood swim team. Cross Meadow Recreation Center offers a 25-meter Junior Olympic pool for practice and competitive meets. The pool also hosts non-competitive fun with a kid- friendly spray fountain, wading pool, and numerous shade structures plus a playground close by when it is time to get out of the water. Winding through the heart of Seven Meadows is the award-winning Long Meadow Park, a picturesque 25-acre retreat with stands of trees, colorful flowers and charming bridges. There are water areas – meadows that serve as drainage and do have fish, but it is catch and release. Seven Meadows residents have access to great medical care in the Katy area that includes Memorial Herman Hospital, Christus St. Catherine Hospital and the new Katy Memorial. The Westpark Tollway and Grand Parkway are just minutes away, providing easy access throughout and around the Houston area. The METRO Park and Ride is also a short distance away, off of Kingsland just east of Mason Road. 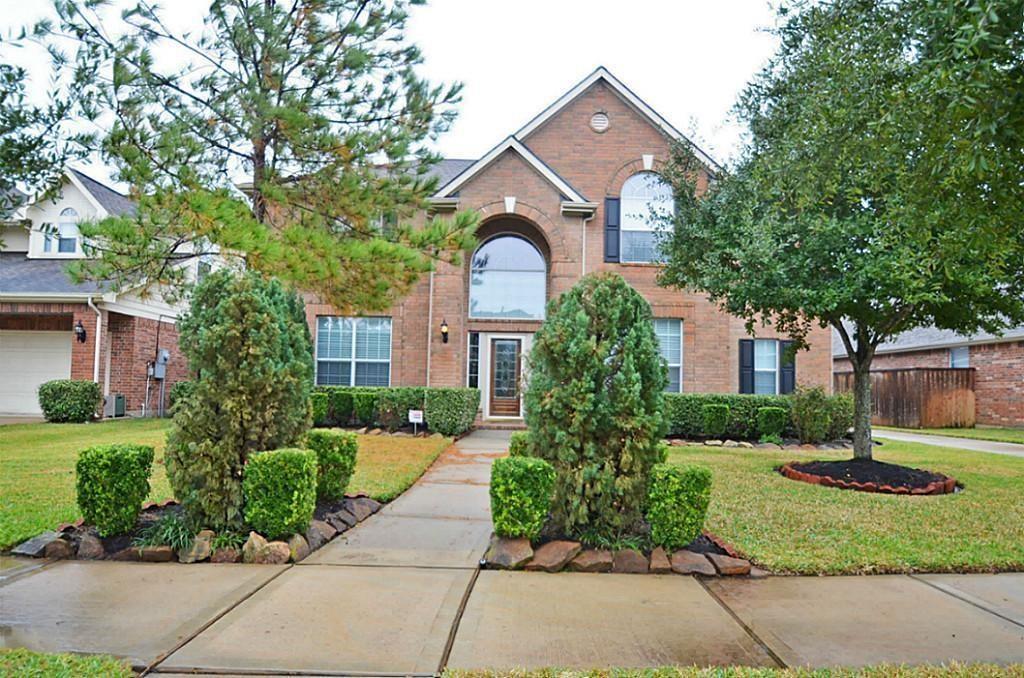