Stafford is a city in the U.S. state of Texas within the Houston–Sugar Land–Baytown metropolitan area. The city is mostly in Fort Bend County, with a small portion in Harris County. It is known as a bedroom community of the greater Houston area, it is estimated that four times as many people work in Stafford on a week day, which is evidence of the large amount of commercial activity that helps the city financially. Stafford operates a Civic Center and a City Pool in the Municipal Complex. The city is served by the Houston Community College System. All of Stafford is now zoned to the Stafford Municipal School District, which is the only municipal school district in Texas that is controlled by the city. 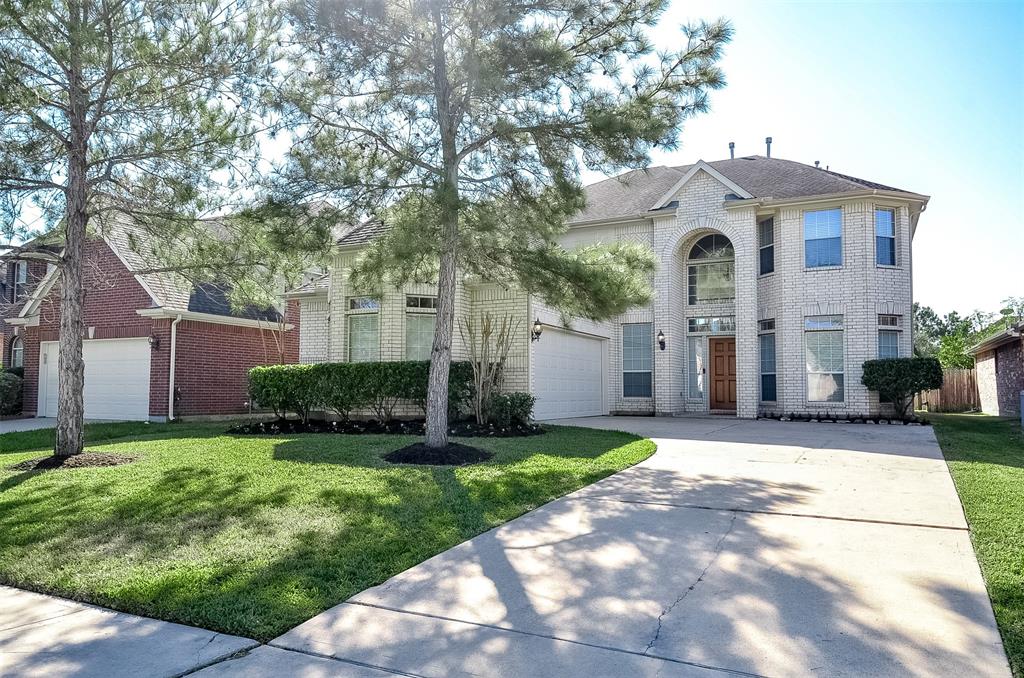