Sugar Land is the largest city and economic center of Fort Bend County. The city is the third-largest in population and second-largest in economic activities of the Houston area.

Sugar Land is the home of the Sugar Land Skeeters minor-league baseball team and their new stadium Constellation Field.

Sugar Land currently does not have a mass transit system. However, this could change as it has been a possible candidate for expansion of Houston’s METRORail system by means of a planned commuter rail along U.S. Highway 90A. 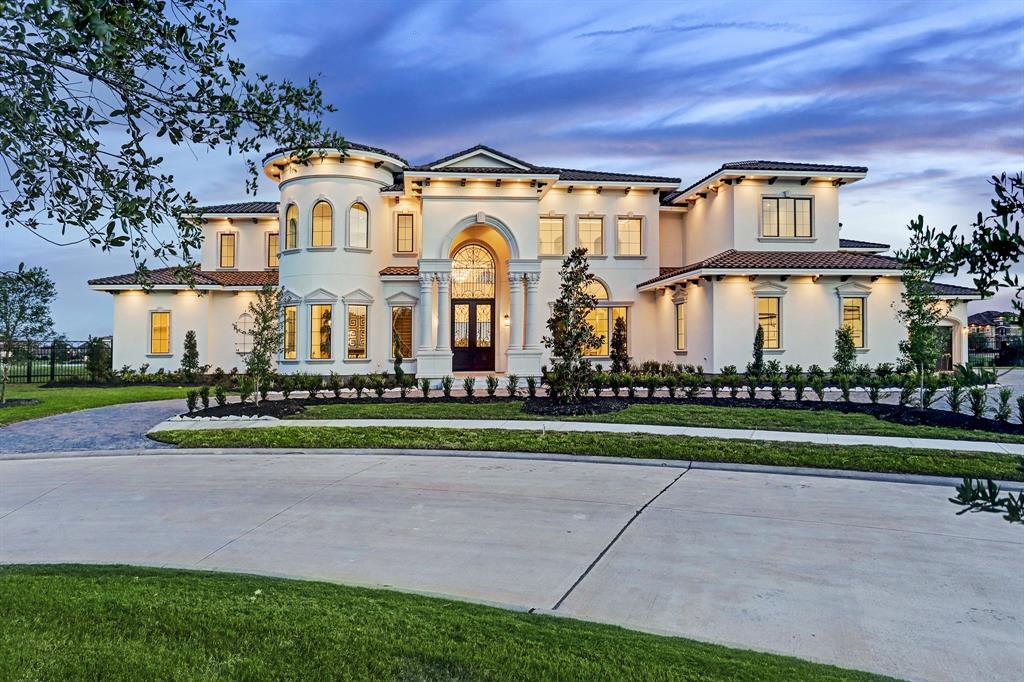 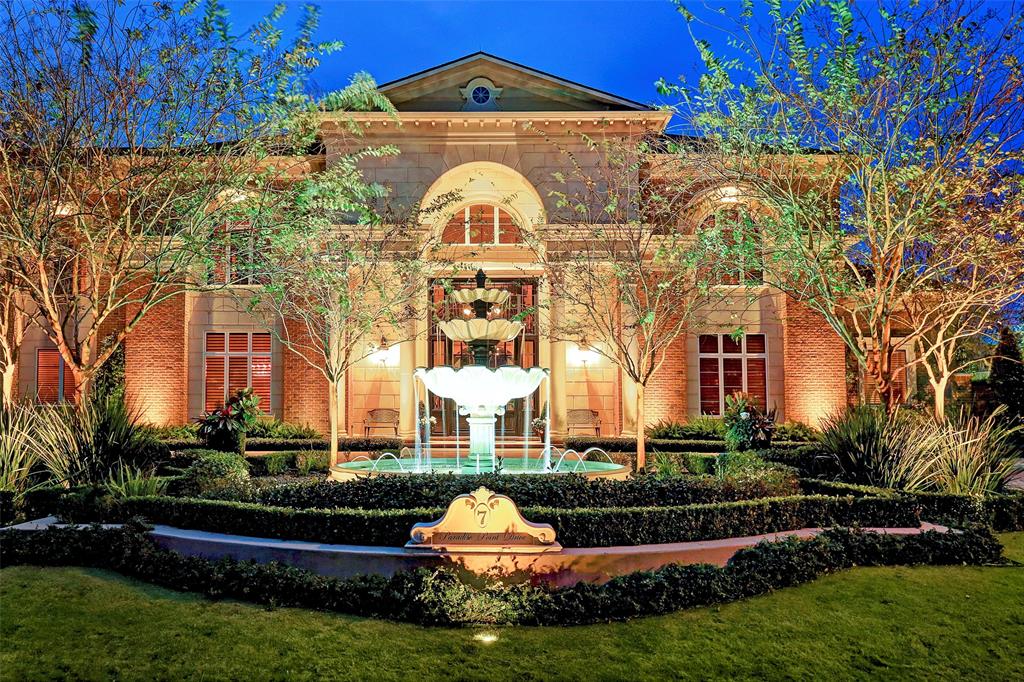